[There is a few known bugs in the current build. Currently working them out and then will release a bug free version. Some bugs include the player not moving at the beginning- to fix die by disabling the platform you land on. Also restarting the game fixes it. Also I have to test lower level machines to make sure this works well because I've seen trouble with it in the past. D:]

An introspective puzzle platformer for one or two players. Control the hero of a corrupted game and a mysterious force helping them escape.

I can't pass the first phase, I think it bugged, in the video the platform is lower than when I play it

Love what I can play of the game and the ambience, but unfortunately I can't get it to launch on my Mac desktop, and on my Windows laptop the system insists on freezing the touchpad while I'm pressing the spacebar, making it very difficult to proceed fairly early on, and for some reason my HP laptop doesn't let me disable that "feature."

It'd be nice if the up arrow would jump as well as spacebar, since that doesn't seem to freeze the touchpad on HP laptops. Assuming the up arrow isn't used for something else later in the game, anyway.

and my brother loves it

but we can't get past the the 2d level

Thanks so much for playing! We are very happy you enjoyed the game. Yeah some of the levels can be a bit tricky- just remember that ALL blocks are toggle-able using the mouse, and to try things out to see what might happen. :D Have a great day & thanks again for playing! 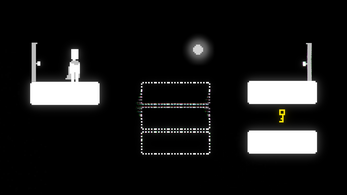 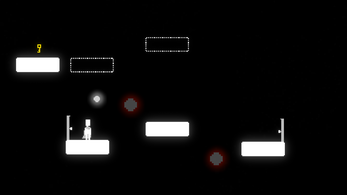 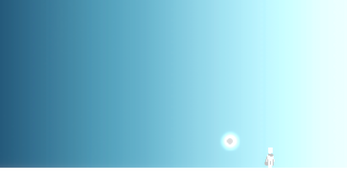 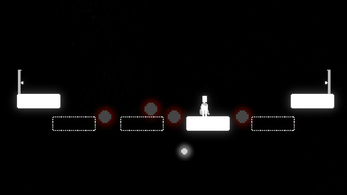